He was born December 19, 1931 in Chapel, W.Va., a son of the late Telford and Manoka Greenleaf Stump.

In addition to his parents, he was preceded in death by two sons, Timothy Alan Stump and Thomas Michael Stump; two brothers, Robert Michael Stump and Ted Stump; step grandson, Patrick and a daughter-in-law, Charlene Stump.

Mr. Stump served in the U.S. Coast Guard and was the Vice President of the Breckenridge Corporation in charge of field operations. He was a lifetime member of the Elks, a member of the Loyal Order of the Moose Lodge 598 and the V.F.W. He was also a member of the Holy Rosary Catholic Church.

The family welcomes you to help them celebrate Gene’s life virtually by visiting and sharing your memories on their celebration of life Facebook page, https://www.facebook.com/Celebrating-Remembering-Gene-Stump-104067024985109.

In lieu of flowers, donations may be made in his honor to the Myotonic Dystrophy Foundation, 663 13th Street, Ste 100, Oakland CA 94612 or the Upshur-Lewis Animal Shelter, in celebration of his dogs and cat Baxter, Stumpy and Shadow, 318 Mud Lick Road Buckhannon, WV 26201.

Poling-St. Clair Funeral Home is in charge of the arrangements. 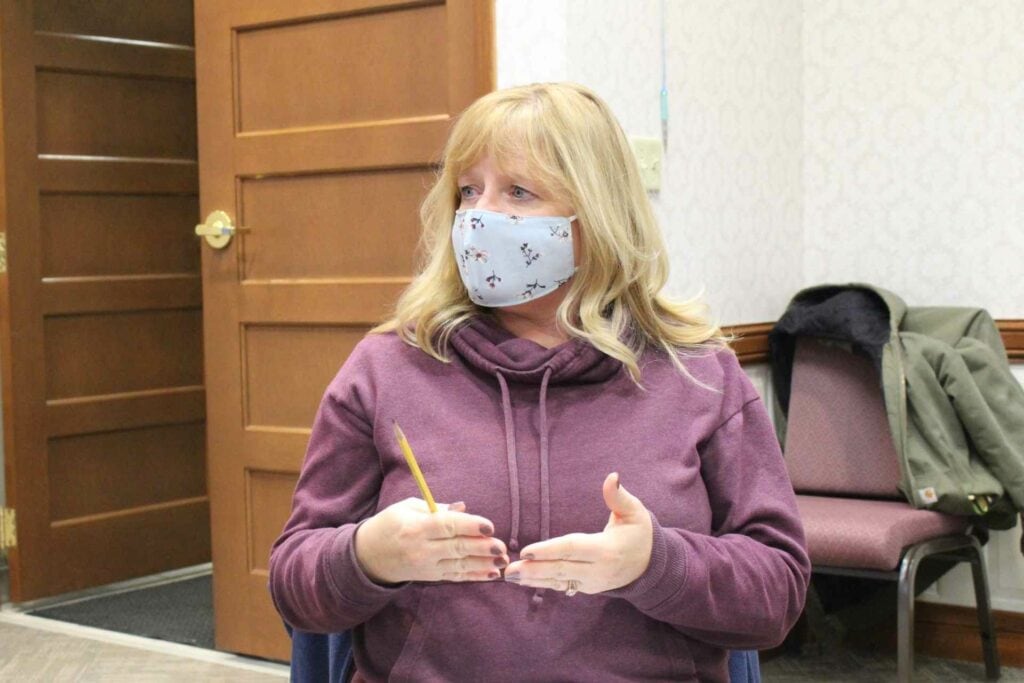