“The New Markets Tax Credits program has played a vital role in helping economically distressed communities in West Virginia attract the private capital needed for economic development investments,” Senator Capito said. “The Rural Jobs Act expands upon this already powerful tool by ensuring these investments occur in the communities that need them the most. I’m proud to support this legislation that I know will go a long way in providing the boost these areas of West Virginia need.”

“The Rural Jobs Act would be an important addition to the successful New Market Tax Credit program, which has spurred tens of billions in private investment in many distressed communities across America,” Senator Wicker said. “The legislation we have introduced today would help boost these investments in rural areas and ensure that every community is receiving a proportionate share of the benefits of the NMTC.”

“During my time as Governor and in the Senate, I’ve supported initiatives to help create jobs and boost economic opportunity for all Virginians. There’s a lot happening in parts of Southwest and Southside Virginia, but we still have more work to do to ensure that no part of Virginia is left behind. That’s why I’m proud to introduce this legislation to set aside additional tax credits for rural and underserved regions,” Senator Warner said.

“In Maryland, the New Markets Tax Credit has been deployed throughout our state on a diverse range of infrastructure and community development efforts. I am pleased to support this bipartisan legislation, which will further the reach of the program to low-income rural communities, creating jobs and stimulating our economy across Maryland and across America,” Senator Cardin said.

The Rural Jobs Act would expand upon the NMTC program, which provides a modest tax incentive to private investors to invest in low-income communities. NMTC projects have spurred over $42 billion in private investment and generated more than 1 million jobs since 2000. However, less than one in four NMTC jobs have been created in rural communities.

The Rural Jobs Act would help to close the job creation gap by designating $500 million in NMTC investments for “Rural Job Zones,” which are low-income communities that have a population smaller than 50,000 inhabitants and are not adjacent to an urban area. Under this new definition, Rural Job Zones would be established in 342 out of the 435 congressional districts across the country. 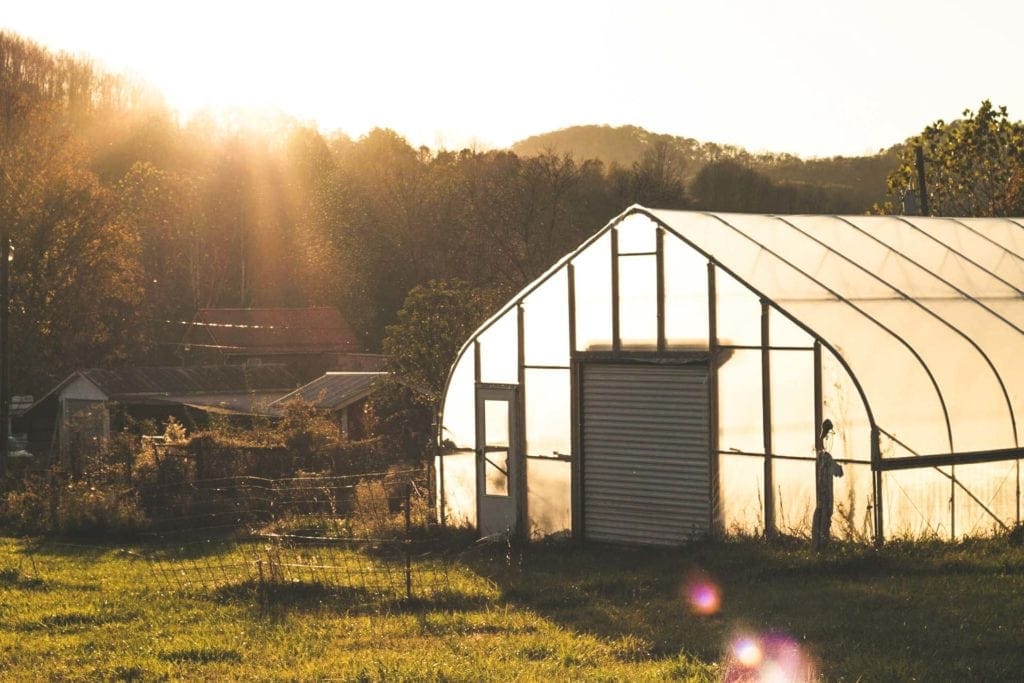