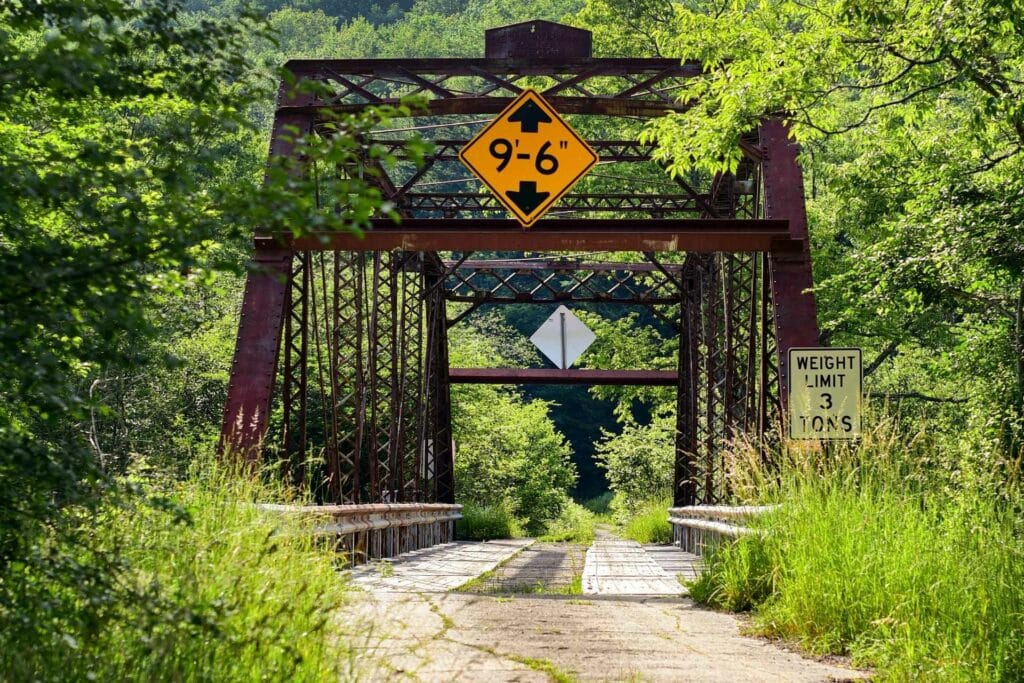 For the past decade, hope has been in short supply for many southern West Virginians. The Mountain State has led the nation in drug overdoses, with southern counties faring even worse. Raging floodwaters in June 2016 left many without homes. And less than four years later, the COVID-19 global pandemic triggered isolation and job loss […] MORGANTOWN, W.Va. – April is National Donate Life Month, a time to applaud the generosity of those who have saved lives by becoming organ, eye, tissue, marrow, and blood donors. It is a time to thank the families who have made the decision to donate. It is also an opportunity to encourage more to follow their example and educate themselves about […] The West Virginia Department of Health and Human Resources announced Saturday that 446 new cases of COVID-19 have been identified in the Mountain State. Locally, new cases were reported in Upshur (1), Barbour (2), Lewis (5), Randolph (3) and Webster (1) counties. A total of 33 cases are currently active in Upshur County, according to […]