ROCK CAVE — The rain that dampened the Buckhannon Fire Department’s annual parade last night had cleared by Saturday afternoon, when the Southern Upshur Business Association’s Christmas Parade got its marching orders. Skies of blue hung overhead and sunshine beamed all around as the annual parade made its way down Route 20. Here are a […] 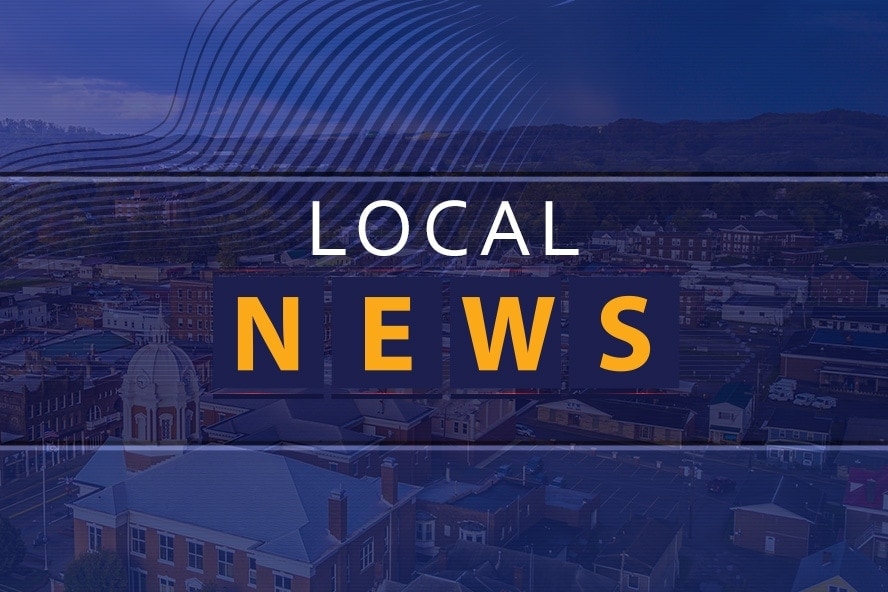 HODGESVILLE – Students at Hodgesville Elementary woke up to an unexpected pre-Christmas surprise Friday. The school was closed for students because of a power outage in the area related to a tree falling on a power line. The outage lasted nearly 12 hours. Upshur County Schools Curriculum and Facilities Director Tim Derico told My Buckhannon […]

Washington, D.C. – U.S. Senator Joe Manchin (D-WV) today released the following statement on the 78th anniversary of the attack on Pearl Harbor tomorrow. “Seventy-eight years later, America still remembers the ‘date which will live in infamy.’ It was the first phrase pronounced to the world by President Franklin Delano Roosevelt in the wake of one […] Greg Thompson, associate professor of mechanical and aerospace engineering at West Virginia University, has been named a fellow of the National Academy of Inventors, which is the highest professional distinction accorded solely to academic inventors.  The NAI Fellows Program highlights academic inventors who have demonstrated a spirit of innovation in creating or facilitating outstanding inventions that have made a […]